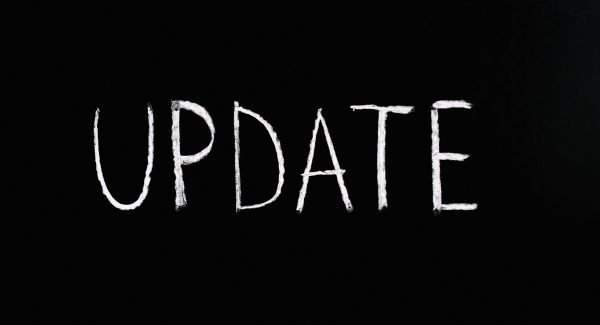 The Kane County Sheriff’s office has provided the following update regarding the investigation:

Until the investigation is complete, the Central campus will continue to plan on having increased police presence at school on Monday, October 25 as a precautionary measure.  We have been hearing from other schools with the name “Central” as part of their name.  They are also responding to the same social media post.  While we are optimistic in learning that this threat may not have been focused on Central High School in District 301, we will continue to partner with the Kane County Sheriff and other local school officials in doing our due diligence until the matter is resolved. At this time, we do not believe there is a need to have a police presence at any of our other campuses since “Central” is not part of their name and we have not received any threatening messages regarding the safety of those campuses.